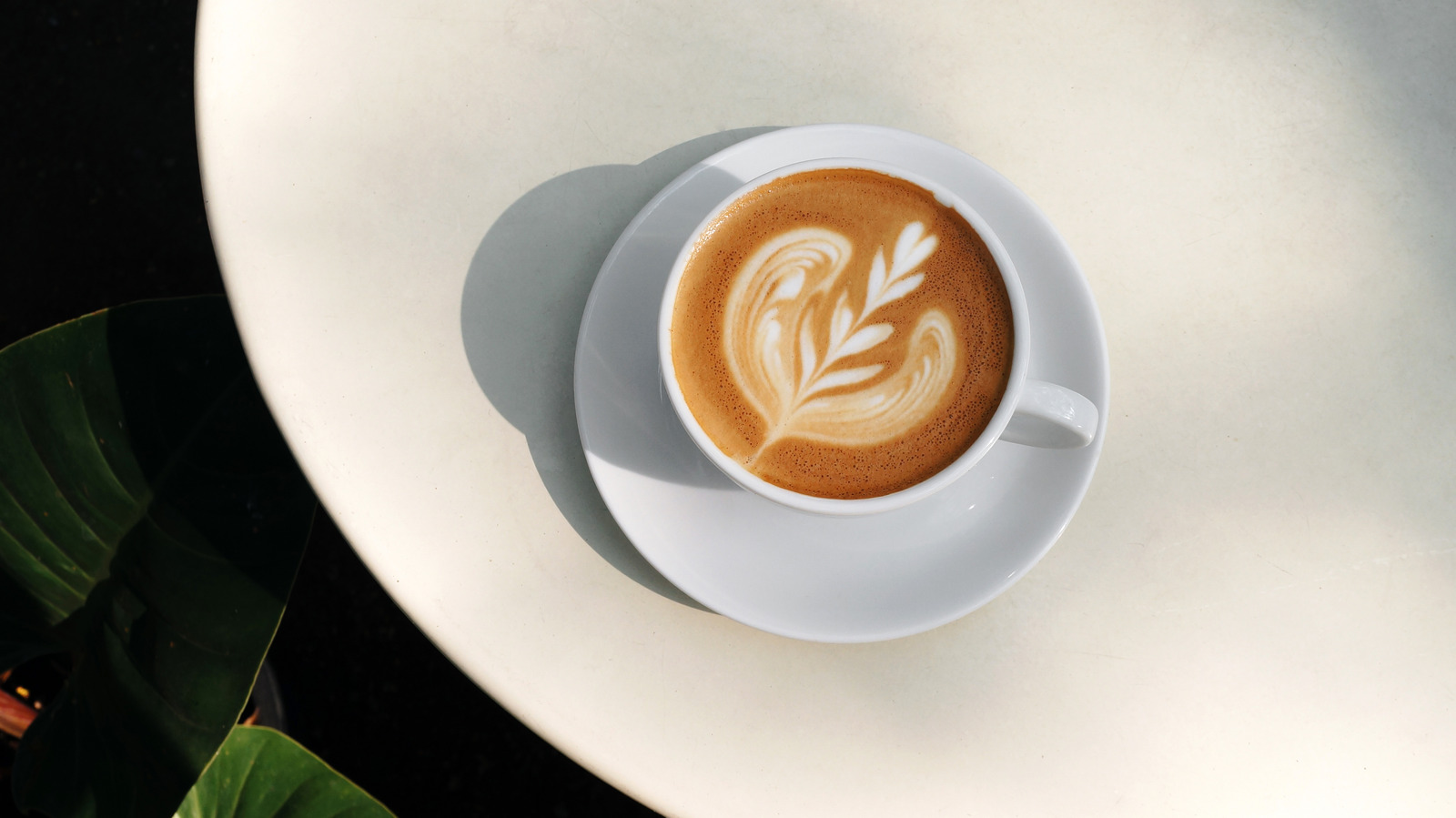 Honey is a natural sweetener produced by bee colonies and was originally thought of as a gift from the gods by early civilizations (via Food52). Honey is often used as a sweetener for tea in hot drinks. For those looking for a natural sugar alternative to their coffee, honey may be the best option.

Healthline notes that honey has more fructose than sugar. Fructose is a sweet taste compound that has a stronger taste than other compounds such as glucose. This means you don’t add as much honey to get the same sweet taste. According to Healthline, honey is slightly higher in calories than sugar, but since you need less of it to get the same sweetness, you’ll probably save on calories. It also has a lower glycemic index than sugar, meaning it won’t spike your blood sugar (via Homegrounds). Honey also contains small amounts of minerals and vitamins.

According to Perfect Daily Grind, one of the possible drawbacks of honey is that it has its own taste. Sugar works well to add sweetness without affecting the flavor of the coffee beyond masking the bitter notes. Adding honey changes the taste of coffee, but it also depends on the type of honey used. Acacia and alfalfa honey are both good choices for neutral flavors, says local honey finder.