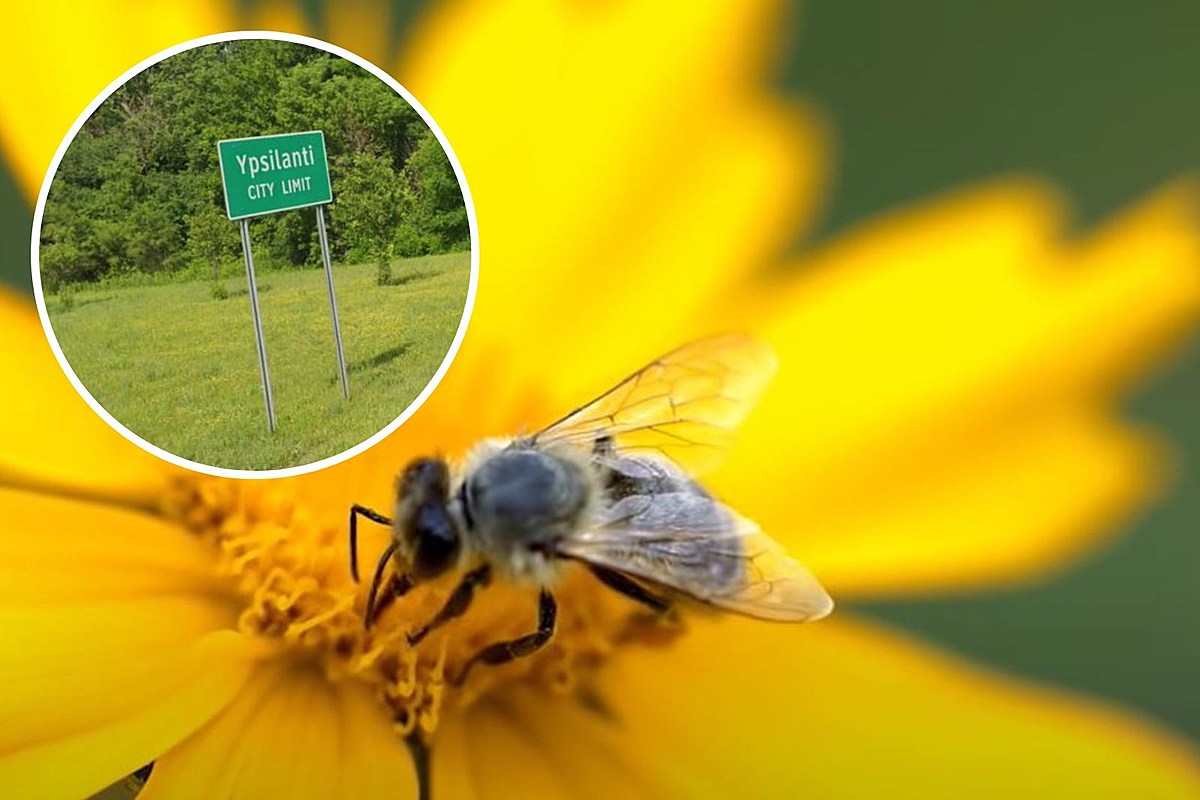 Recently I was on the official website for the city of Ypsilanti and noticed a sign that said they are a bee city.

Naturally, this piqued my interest as I had never heard of Bee City before. So, what exactly is the City of Bees and what does it mean for the city of Ypsilanti?

First, let’s start with what the bee city is.

If a city is listed as a Bee City, it is most likely part of Bee City USA, a program created in 2012 to unite communities that want to help save pollinators. It started in Asheville, NC, but by 2014 had acquired a second location in Oregon. You can read their full history here.

What does Bee City, USA do?

Through its program, Bee City, USA helps communities, cities, and towns create a framework for participating in “pollinator conservation.” This includes creating habitat, planting native plants and keeping pesticides away.

They also host community events to encourage community members to think outside the box about pollinators and the importance of protecting them. Read more here.

Ypsilanti became the 12th certified Bee City participant in June 2015, pledging to make its city safe for all residents, including its pollinators. They even hosted a bee festival in 2019 that featured beekeeping vendors, people selling honey, bee-themed artwork, and more. Ypsilanti isn’t the only Michigan city listed as a bee city. Currently, Ann Arbor and Dearborn are also either Bee City campuses or Bee City affiliates.