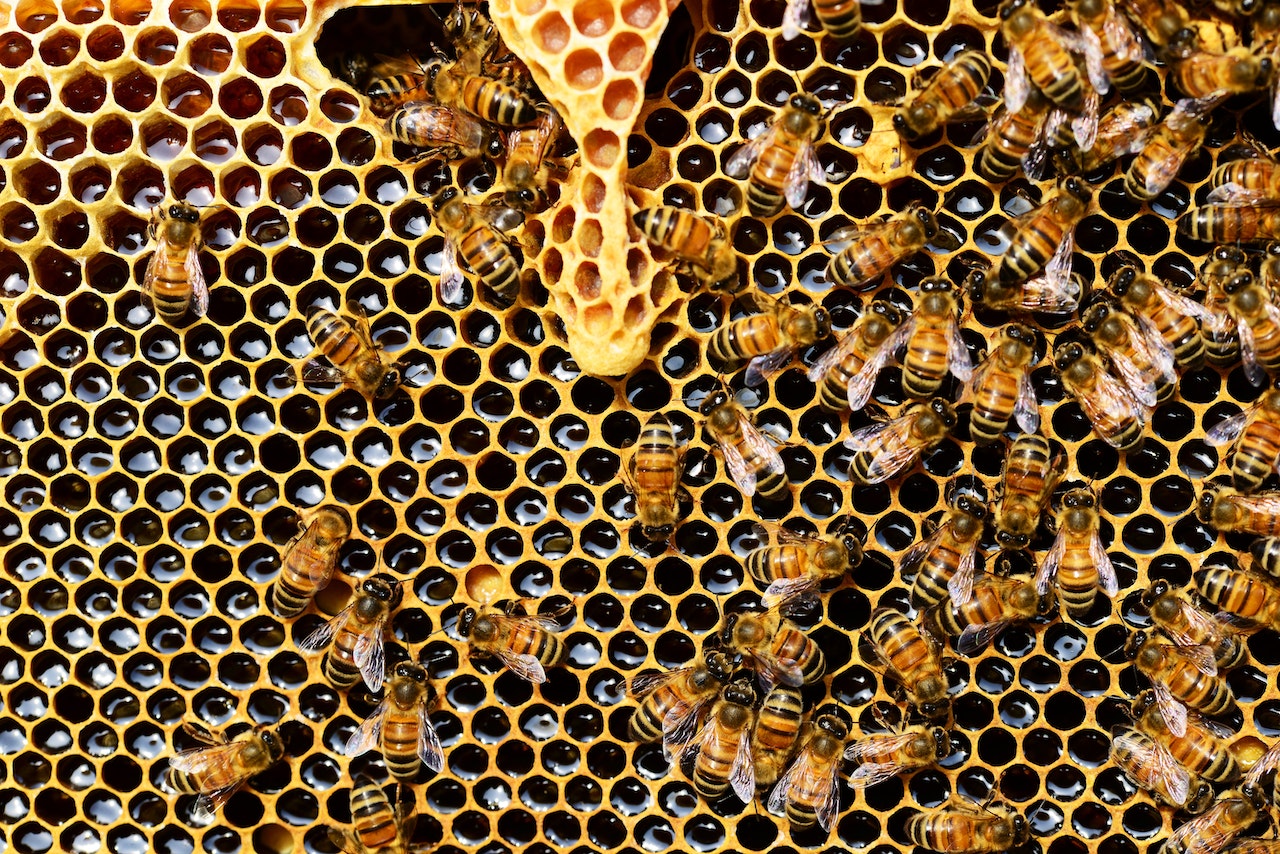 Patients with an aggressive form of breast cancer may soon find relief from an unlikely source: bee venom. A recent study in Australia showed that this toxin kills cells in triple negative breast cancer in less than 60 minutes. This type of cancer is one of the most difficult to treat, and researchers believe this simple substance may hold clues to a brighter future.

The study, published in Nature Precision Oncology, was led by Dr Ciara Duffy of the Harry Perkins Institute of Medical Research and the University of Western Australia.

The idea of ​​using bee venom for medicinal purposes has been around for years. In the 1950s, researchers began using it to destroy tumors in plants. But it has also been effective in the treatment of various types of cancer, including melanoma.

But Duffy explains that this study is the first time it has been tested on any type of breast cancer cell, as well as normal breast cancer cells. Duffy and his team used the poison and a synthetic version called melittin and compared the results.

Melittin is the molecule that causes the painful sensation of a bee sting. They found that both were effective against triple-negative breast cancer and HER2-enriched breast cancer cells. One type of venom in particular killed 100% of breast cancer cells in 60 minutes without harming healthy cells.

“The poison was very strong,” Duffy said. What melittin does is it actually goes into the surface or the plasma membrane and makes holes or pores and just causes the cell to die.

For the study, researchers collected 312 bees and bumblebees in Perth, Australia. United Kingdom; and Ireland

“Perth bees are some of the healthiest bees in the world,” Duffy said.

The researchers say that melittin interferes with the signaling system of cancer cells and prevents the cancer from spreading to other parts of the body.

“We looked at how bee venom and melittin affected cancer signaling pathways, chemical messages that are essential for cancer cells to grow and reproduce, and we found that very quickly these signaling pathways were shut down,” says Dr. Duffy.

However, they still do not fully understand how the venom kills cancer cells.

This treatment can be used in combination with chemotherapy and other existing cancer treatments by making the cancer cells more susceptible to the treatment. Duffy found that this compound was effective in treating cancer cells in mice.

But experts say killing cancer in the lab is not the same as treating it in a human.

“It’s very early days,” said Alex Swarbrick, an associate professor at the Garvan Institute of Medical Research in Sydney. Many compounds can kill breast cancer cells in a dish or in mice. But there is still a long way to go from these discoveries to something that can change clinical practice.

Duffy and his team acknowledged that more work needs to be done before the technique can be used in humans.

“There’s a long way to go before we can deliver it in the body and, you know, look at toxicities and maximum tolerable doses before it goes beyond that,” he told reporters.

But the healing effects of bee venom can be a game changer in the treatment of certain types of cancer.

Bee venom is available globally, providing affordable and accessible treatment options in remote or underdeveloped areas. More research is needed to determine whether the venom of some bee genotypes has stronger or more specific anticancer activities that could be used, the researchers wrote in a press release.

It also highlights the power of natural remedies.

“This is another amazing example of naturally occurring compounds being used to treat human disease,” said Western Australian Senior Scientist Professor Peter Clinken, who was not involved in the study. It is an extremely exciting observation that melittin, a major component of bee venom, can suppress the growth of lethal breast cancer cells, especially triple-negative breast cancer..