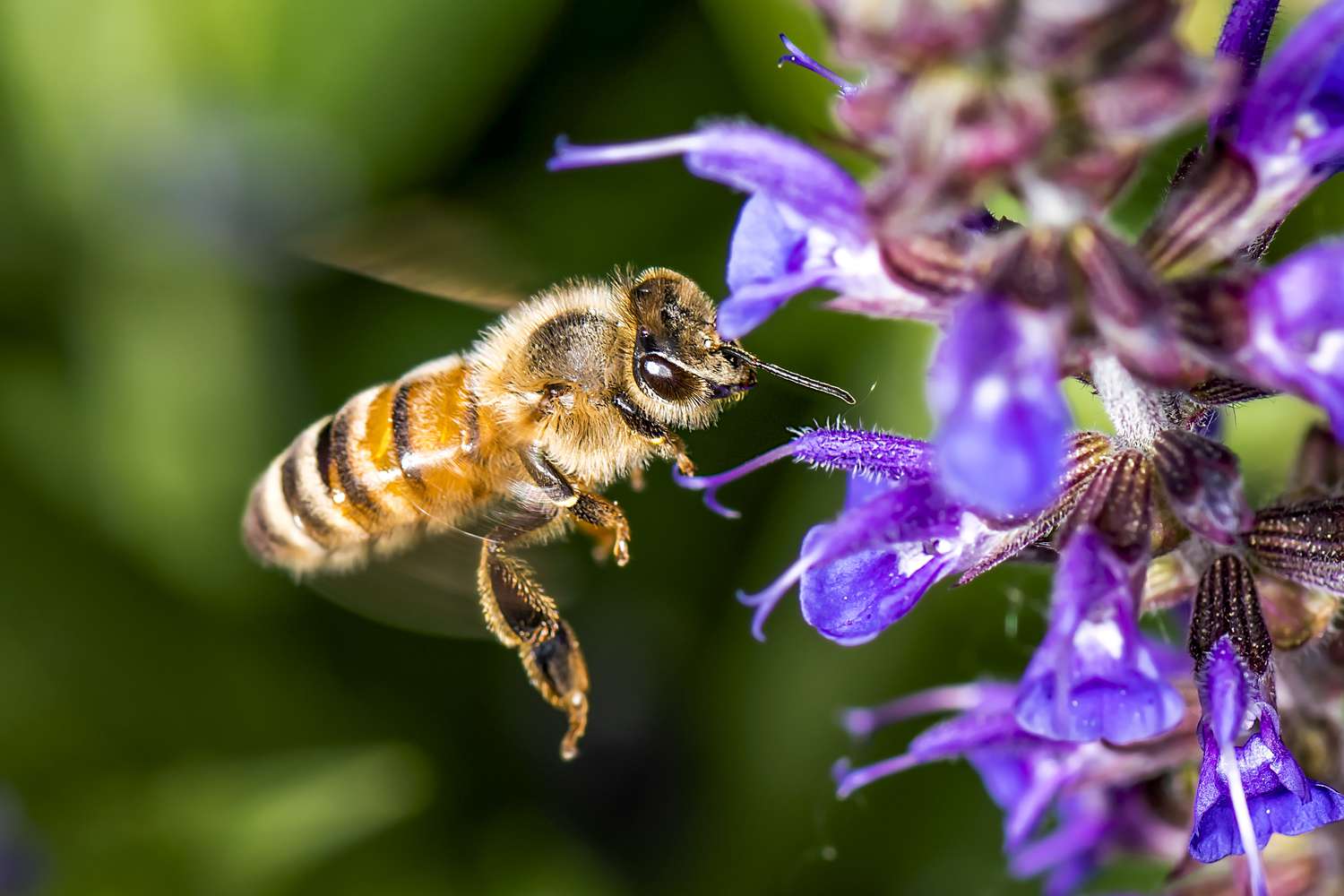 The lifespan of honeybees has decreased significantly. New research shows that their lives are 50% shorter today than half a century ago. This research was conducted in a laboratory and showed that this drop is due to something other than a change in environmental conditions.

“Honey bees are our most important pollinators and provide many livelihoods,” said Anthony Nearman, senior author of the study. student in the Department of Entomology at the University of Maryland also says:

“Research into honey bee health improves food security and allows us to help each other.”

Beekeepers are familiar with colony turnover because bees naturally age and die. But over the past decade, beekeepers in the United States have reported more losses. This means they have to replace more colonies to stay in business.

Exploring why this happens has led researchers to look at environmental stressors for bees, parasites, nutrition, disease and pesticide exposure. But this study shows that the reduction of life span may not be related to environmental conditions and instead genetics play a role in it. These findings were published in the journal Scientific Reports.

Nearman first became aware of the reduced lifespan while working on a study of standardized protocols when caring for adult bees in the laboratory. Nearman was studying the effects of supplementing bees’ food with water when he noticed that no matter what the bees were fed, the average lifespan of the bees in the experiment was half that of bees under similar conditions in the 1970s. They used to live 34.3 days and now 17.7 days.

“I was writing a paper on a separate lab experiment when I noticed that the bees in some of the papers I was referring to had much longer lifespans than the ones in my experiment,” Nierman says. From there, I collected lifespan data on all the trials I could find. “Time was by far the strongest relationship with decreased lifespan, which really says something changed over time, but we don’t know what.” They asked if there was a correlation between reduced lifespan and honey production. And they found that shorter lifespans translated into more lost colonies.

Being in a lab is not the same as being in a colony, but records show that colony bees have the same lifespan as lab bees. Previous studies have shown that in the natural world, shorter honey bee lifespans correspond to less foraging time and less honey production. This study correlated colony turnover rates.

The team investigated what effect a 50% reduction in lifespan would have on honey bee operations. The loss was about 33%. This is similar to the average annual loss rate of 40% reported by beekeepers over the past 14 years.

I’m not sure I’d say the findings are alarming, as they only offer one possible explanation for what’s already happened. I say this research is important because the results strongly suggest why more colonies have been lost over the years. However, they do not suggest what caused them to be lost.