Through this partnership, MeliBio will be available in 75,000 European stores under Narayan Foods’ Better Foodie brand.

“As a food innovation platform, Narayan Foods is constantly looking for new and sustainable products that will transform the market,” said Mario Brumat, founder and CEO of Narayan Foods, in a statement. “Just by tasting MeliBio’s extraordinary herbal honey, we knew we had discovered an innovation that could leave a distinctive mark on the industry. We are very excited to bring the world’s first plant-based honey to every European household and introduce it as the new favorite sweetener. 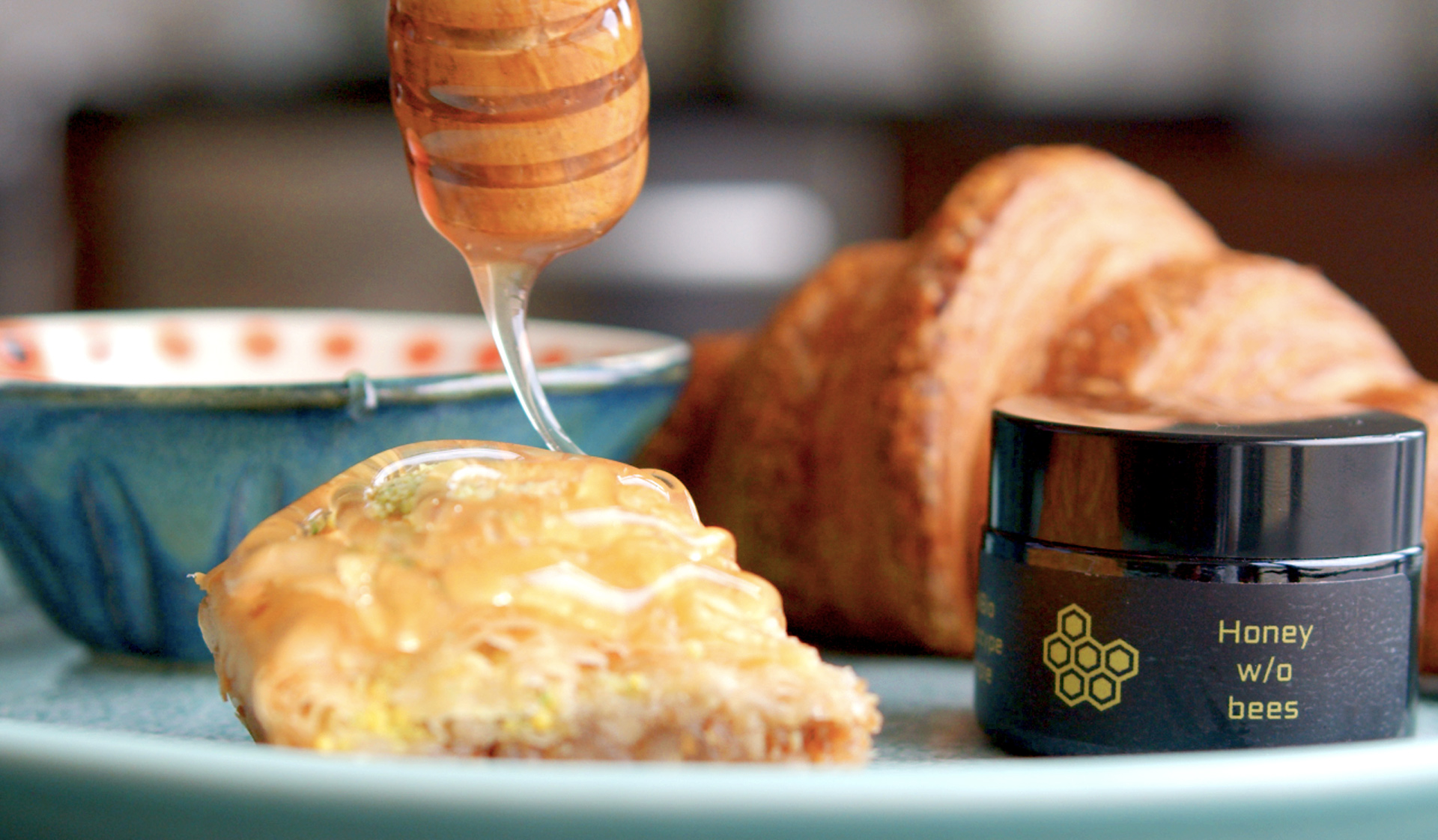 European consumers can expect to find MeliBio herbal honey in stores next year, with sales expected to begin in the first quarter.

The news comes as the startup raises another $2.2 million in funding from new and existing investors. Among the new investors is the Greenbaum Foundation, led by Jim Greenbaum, executive producer of Vegan Documentaries. The Game Changers And marine.

Founded in 2020, MeliBio uses patented technology and microbial fermentation to create real honey from plants and natural ingredients, thus taking bees out of the equation.

The end product, Honey Without Bees, not only looks and tastes the same as honey, but also has the same health benefits and is an easy alternative in culinary applications.

By eliminating bees from commercial honey production, MeliBio paves the way to a kinder plant-based food system that does not rely on animal exploitation. 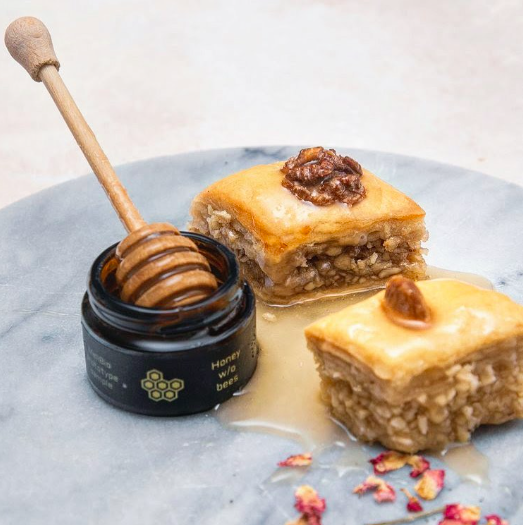 In traditional commercial honey production, honey bees are abused for their ability to pollinate and end up suffering a host of health complications.

In nature, bees produce honey by collecting nectar from flowering plants. After flying from plant to plant to collect nectar, bees return to their hives where they take back the sugary substance, reduce its water content, and thus produce honey. This honey is ultimately the source of food for bees and is the main source of carbohydrates for insects.

However, in commercial honey production, bees are deprived of the honey they work so hard to produce. Instead of collecting nectar from a variety of flowering plants, bees are moved to areas where they are only able to consume the nutrients of a single crop. They are exposed to pesticides, no longer hibernate, and instead of relying on honey for nutrients, they are fed sugar water – a nutrient-free substance.

In addition to pesticide exposure, bees also suffer from wing disease due to selective breeding. 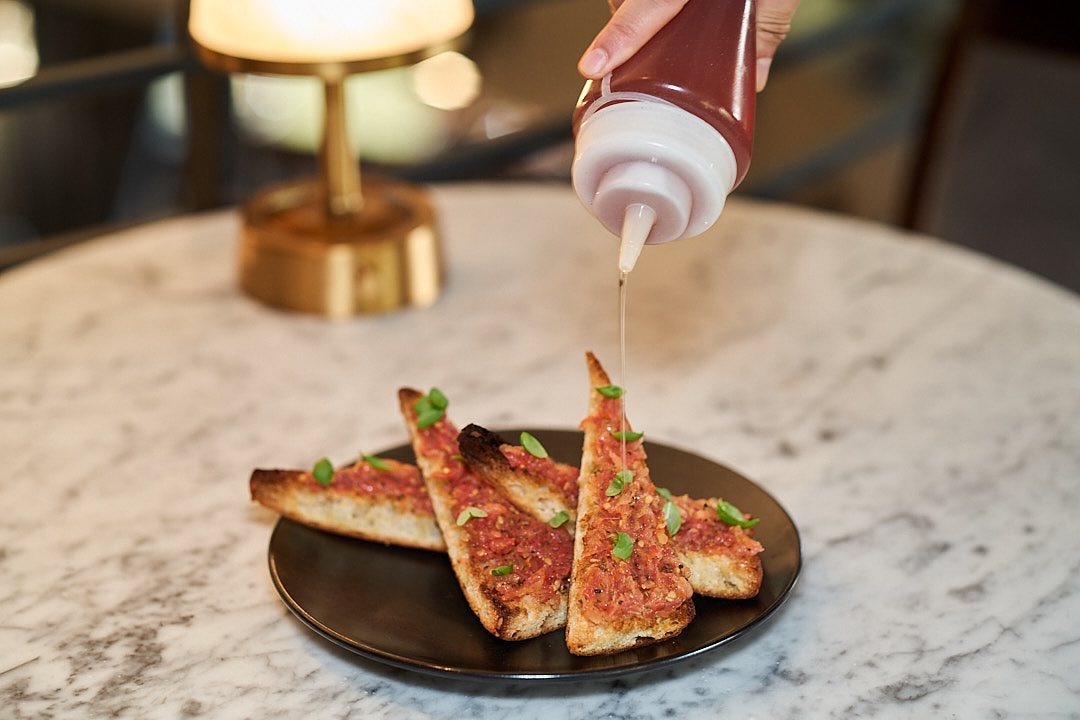 Darko Mandic, co-founder and CEO of MeliBio – who previously worked in the Serbian bee industry – is familiar with the consequences of commercial honey production and is now trying to change the industry as a whole.

“I’m not proud of what I did with bees in my previous roles, but I’m glad that as an industry expert I know how to change this old industry,” Mendich previously told VegNews.

MeliBio’s upcoming European launch is just the latest step in the CEO’s mission to transform the industry.

It is with great excitement that I bring MeliBio’s innovative herbal honey to Europe. “We are proud to partner with Narayan Foods, one of Europe’s most respected sustainable food producers, to bring our delicious and sustainable products to Europeans everywhere,” Mendic said in a statement.

Honey without bees will change the world

Despite launching just two years ago, MeliBio has already made significant strides and collected awards along the way.

Just last year, Honey Without Bees earned a special mention in TIME’s prestigious list of the top 100 inventions of 2021. And this year, honey without bees was presented as SIAL Innovation Selection 2022, the prestigious food innovation award in Europe. 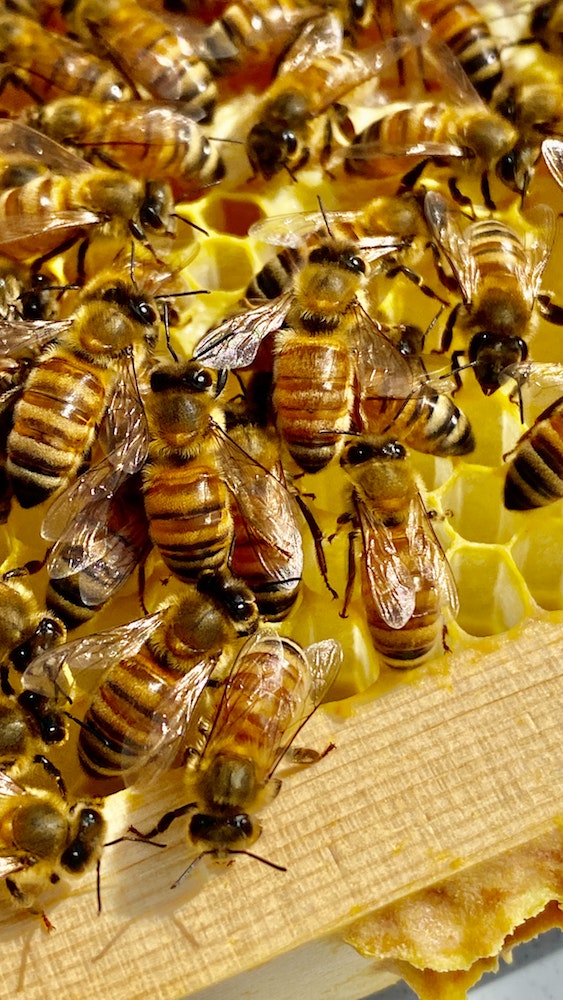 Honey bees that have been domesticated for commercial honey production are incredibly adaptable and can collect nectar from many flowering plants. However, wild bees are known to collect pollen from very narrow sets of plants. When honey bees and wild bees compete for pollen, the pollen suffers, and as a result, the plants and vegetation that rely on these wild populations also suffer.

With an abundance of healthy and diverse species of bees, ecosystems can thrive. By reducing human reliance on honey bees, MeliBio paves the way to healthier and more abundant bee populations and thriving ecosystems.